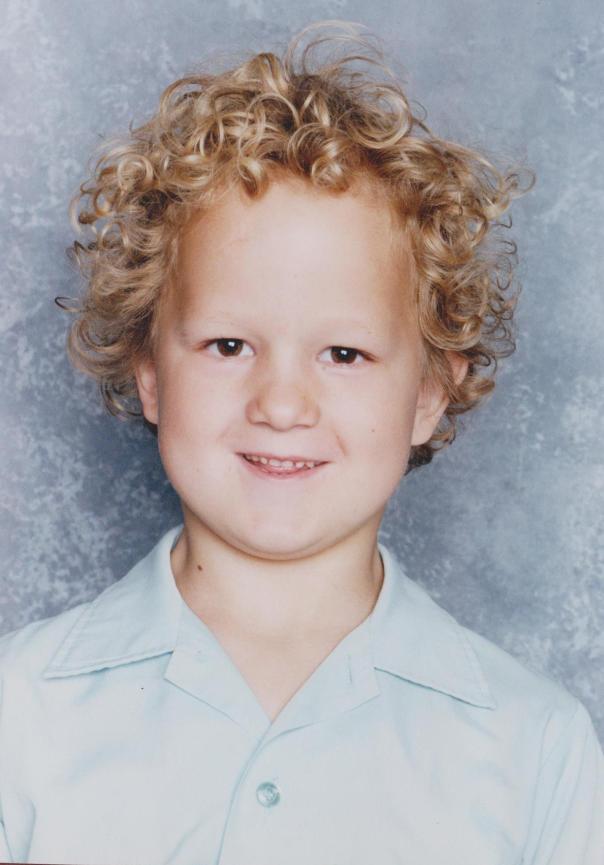 ‘There’s a significance with the number 7’ the very talented and gifted physic medium Sue Nicholson stated to the blond curly haired girl Rachel in the audience as she handed her the mic. Number 7, someone’s birthday? the 7th month…kept repeating the number 7. Nothing rang a bell or came to mind. We took this information with the intent of looking for signs with anything to do with the number 7. Several days later on a trip to Sydney to speak to a jeweller to make us momentous pendants I heard a song on the radio. I said to Ben ‘I like this, what’s it called?’ The title of the song was ‘7 years’ by Lukas Graham. Could this song be the message we had been warned of by the medium a few weeks earlier? As I listened to the words of the song emotions rushed all over me, bringing uncontrollable tears and smiles all at the same, combined as one.
‘Once I was 7 years old, my mama told me; go make yourself some friends or you’ll be lonely’ were the first few lines of the song. I remember the teachers telling me that Jacob was a bit of a loner at school, not having that special connection with a mate at recess or lunch, someone to buddy with. He didn’t ‘fit the norm’ according to his teachers. I didn’t want him to be the ‘norm’ as I knew he was way more than that. A unique little old soul. He was content to be in his own company being friendly to everyone he met and with a cheeky grin he would cruise the playground – the gentle shy guy.
The second and third verse of the song didn’t contain anything in the words that triggered memories, similarities or connections to our story so we quickly let the words flow past until the next message revealed itself in the fourth. ‘I always had that dream…

I started writing stories….cause only those I really love will ever know me…’ We had known for a very long time of his ultimate dream of becoming a cinematographer and he was well on the way to achieving this, having his own YouTube channels to showcase his creative talent. He was already writing his stories, the scripts that highlighted his wicked dry sense of humour. All of his family and close friends who loved him most knew his dream.
‘Once I was 20 years old, my story got told.’ These words resonate our nightmare when he left our world after a short battle with Ewing’s Sarcoma. He was 20 years old and his story was told. Our world fell apart never to be the same again. Children weren’t meant to go before their parents its against natural order. It’s not the story we wanted to hear or be told. But this was the unfortunate story that the song made us think about. We’d gladly replace it with one of his funny clips of his cousin Luke getting ‘Stuck’ in his little purple car. A comedy beats a tragedy any day.
‘I only see my goals, I don’t believe in failure.’ He sure packed in a whole lot in, in his 20 years. A recent highlight was when he worked on set of the movie ‘Truth’ where he got to meet Cate Blanchett, Robert Redford, Dennis Quaid, Topher Grace and several others.
‘I got my boys with me, at least those in favour.’ He was surrounded by his mates, particularly in the last month of his life. They were with him right to the end when took his last breath. Friends till the very end. ‘And if we don’t meet before I leave, I hope I’ll see you later.’ In our Catholic faith we believe that this is truth. We will meet again.
‘My woman brought children for me.’ Not sure who the woman is but the medium said that he had a new calling in life, helping young children who have crossed over from cancer. A mentor, teacher and spirit guide. He never got a chance to meet his soul mate, I would much rather have this part of the story in the future giving him children that would carry on his name. ‘And some I had to leave behind, My brother I’m still sorry.’ Ben’s sorry too, he misses his little bro. He left us all behind.
‘Soon I’ll be 60 years old…’ His dad turns 60 this year – a milestone birthday and one we wish we could celebrate as a family, a complete family, not without one of our branches off our family tree. ‘I made the man so happy when I wrote a letter once.’ That man was his dad and those letters were written on his Father’s Day card just a month before we lost him.
The songs goes back to the beginning, and ends repeating the first verse ‘Once I was 7 years old, my mama told me go make yourself some friends or you’ll be lonely.’ In Lukas Graham’s own words – friends are the family you choose to keep in your life. And you’ve got the friends that are there since childhood to back you up. But a good friend can walk into your life from nowhere, too. You guys know who you are and we thank you for being there, particularly when he needed you most.
I felt an urge to put my finger on the keyboard to write my words tonight just like the old saying ‘putting pen to paper.’ Today being the 13th of May (he was born on the 13th March) and the song having a 7 in it. Adding those numbers together they add up to 20. Forever young at 20. We lost our beautiful brown eyed boy on the 7th day of October 2015. Libra is the 7th astrological sign in the zodiac in the month when he passed (Sept 22 – Oct 24). And number 7 is supposed to a lucky number for cancer (the zodiac sign not the disease) and Pisces – swim free my water spirit.
I think we have found the significance of the number 7 from the encounter from the medium. I take these hidden messages in the verses of this song as a sign that he’s ok, still watching over us, loving us from afar. We put this song his birthday dvd, his 21st birthday, his first Heavenly birthday.
We can’t always explain how we feel, but we can find the songs that can. ‘Once I was 7 years old…..’ I will continue to find him everyday in all the signs and messages that come my way. May we find you in our dreams, our thoughts, our smiles, our tears, our laughter, our memories, all the rest of our lives. I’ll hold you in my heart until I can hold you in my arms x